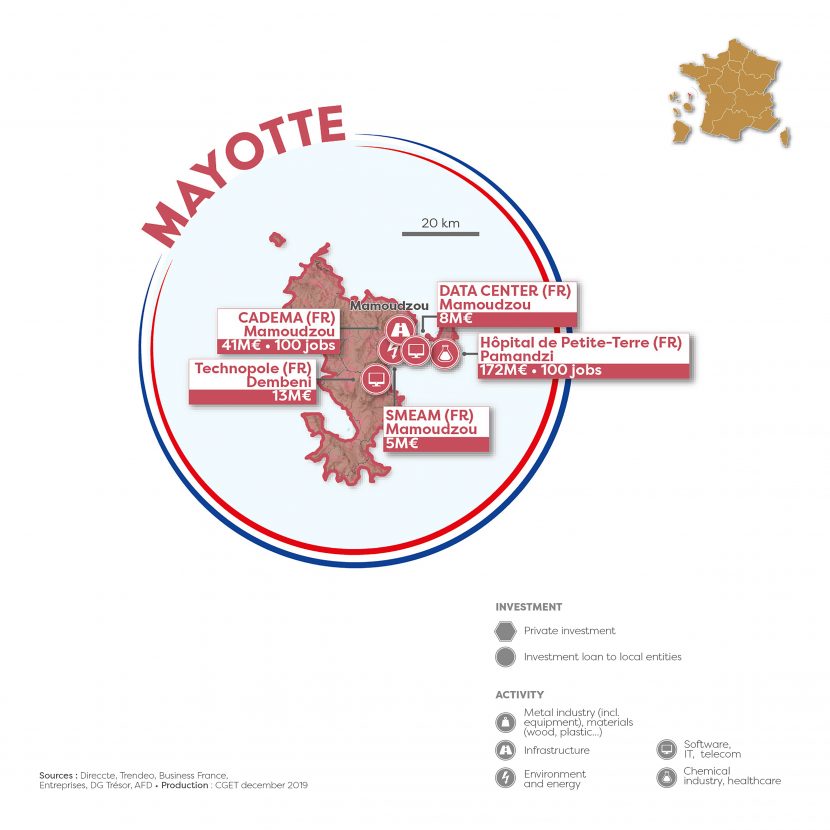 Mayotte: a crossroadsfor maritime trade between Europe and the Indian Ocean

Located at the northern entrance of the Mozambique Channel and 150 miles from Madagascar, the island of Mayotte has been a crossroads for maritime trade between Europe and the Indian Ocean for centuries. The island’s natural and cultural advantages provide strong potential and the sharp increase in the number of air passengers, together with the introduction of a direct flight between Paris and Mayotte, are leveraging growth.