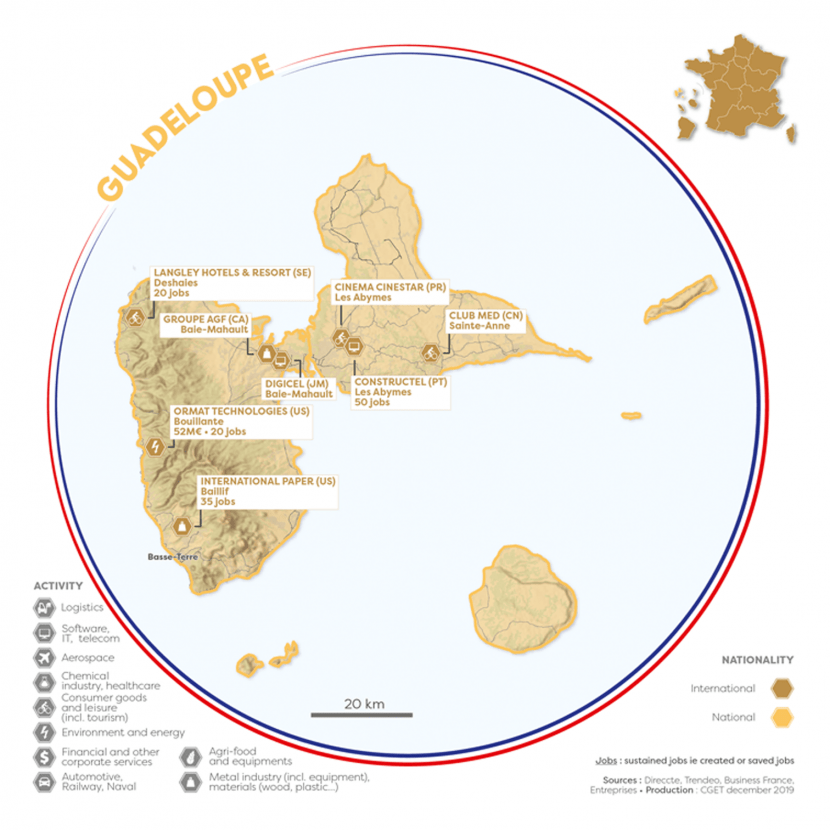 Guadeloupe: a French region at the heart of the Americas

Guadeloupe is located in the Caribbean at three-hour’s flight time from the United States.

Its port infrastructure is comprised of 13 multipurpose ports, 10 fishing ports and three marinas. Grand Port Caraïbes is ISO 14001-certified and is recognized, having won awards for the standard of its services at Caribbean level.